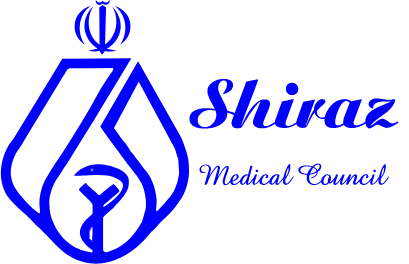 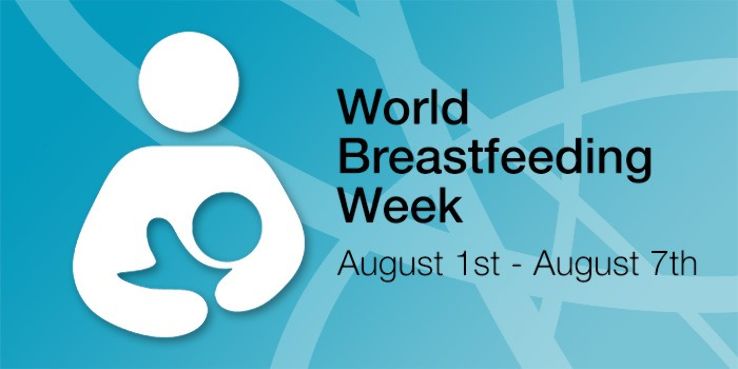 WBW is the World Breastfeeding Week which is celebrated annually from 1st August to 7th August in almost all the countries. The variety of events on breast feeding has been exhibited by many countries, organizations and participants worldwide. Breast feeding is organized and promoted worldwide by the WABA (World Alliance for Breastfeeding Action), WHO (World Health Organization) and UNICEF (United Nations International Children’s Emergency Fund) to get the goal of elite breastfeeding by mother for their baby of first six months in order to get the incredible health benefits, to fulfill the all vital nutrients, to encourage mother for the healthy growth and development of their child, to guard them from the lethal health problems and diseases including neonatal jaundice, pneumonia, cholera and many more.
It was first started and celebrated by the World Alliance for Breastfeeding Action in the year 1992. And later it is being celebrated in more than 120 countries by the UNICEF, WHO and their participants such as individuals, associations and governments. World Alliance for Breastfeeding Action was also established in the year 1991 at 14th of Feb to promote the comprehensive breastfeeding culture worldwide by providing the support and achieve the real goal. 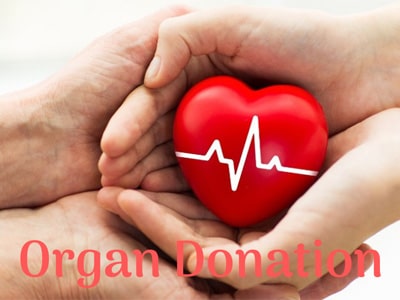